What’s not to like about the Mini Cooper! It is fun, functional, trendy, and very economical. Here’s some background about where it all started:

The Mini Cooper was first rolled out in 1961. The car had its roots in the Mini motorcar that was originally designed by Sir Alec Issigonis of the British Motor Corporation (BMC). Issigonis had also designed the dependable Morris Minor.

The Mini had its evolution in the 1950’s when gas prices were high and the Suez Canal crisis was at its height. In the search for a fuel efficient car, the Mini was born. The Mini met the objectives for an economy motor vehicle, and more. It was economical, compact, and inexpensive. This winning combination made it a hit with British drivers. In fact, the Mini has the distinction of being the best-selling car in UK history. 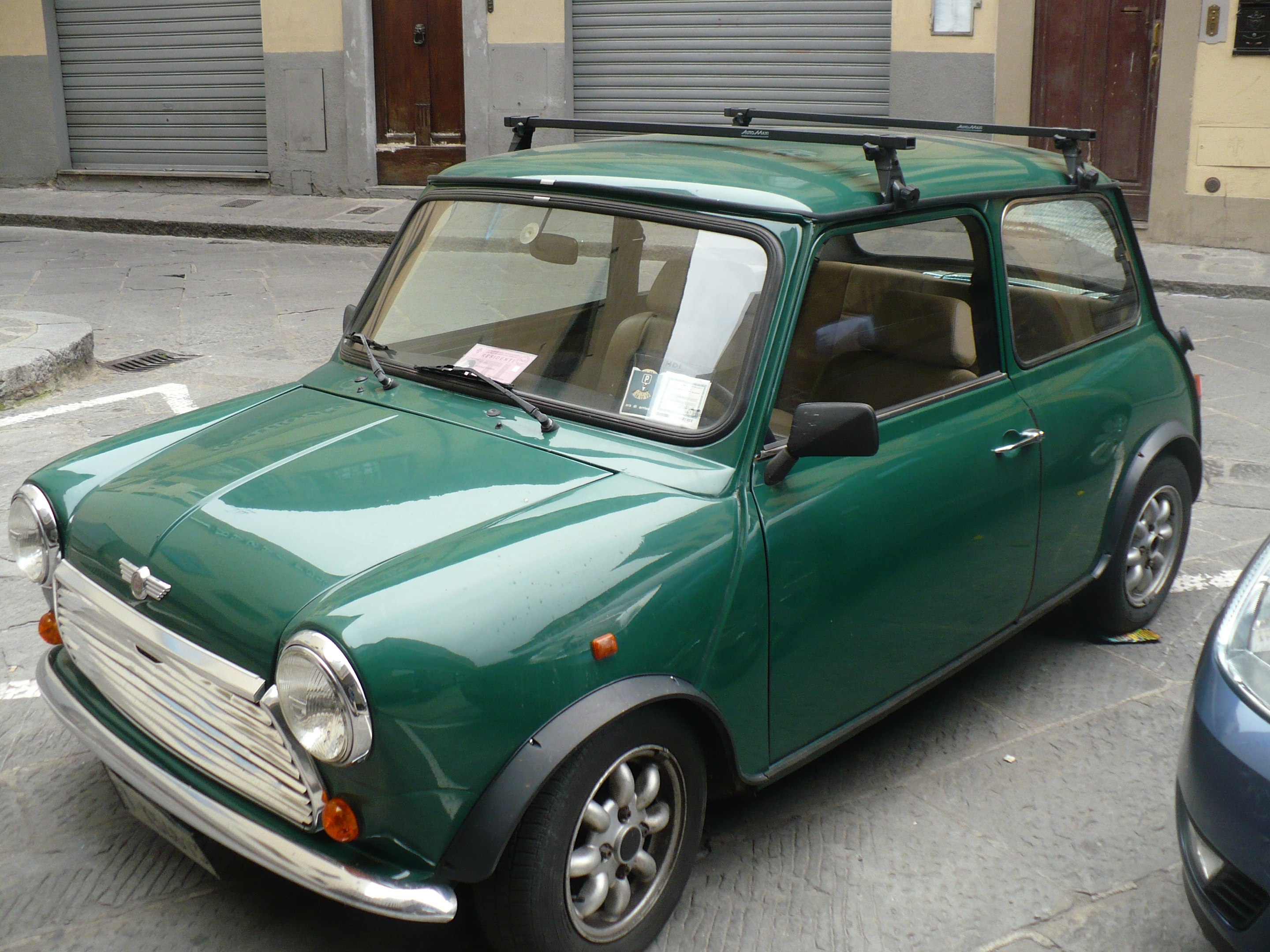 The original Mini had some very distinctive features. It had a large amount of room in the cockpit, and the engine was turned sideways. Issigonis was able to make the cockpit larger by pushing the wheels of the car far out in the corners, thereby ensuring that passengers had a lot of room. It was a 2 door family car with a 4 cylinder engine.

The Mini drew a host of loyal fans because of its distinctive style, low cost, and the fact that it was so easy to handle. In a word, the Mini was the ‘hip’ car of the 1960’s. It fitted right in with the culture of the day, and the independent youth of the time.

The Mini Cooper was the result of a collaborative effort between Alec Issigonis of BMC and John Cooper of the Cooper Car Company. Cooper designed and built rally cars and believed that the Mini had the potential to be a great competition car. Two versions were released in 1961, the Austin Mini Cooper and the Morris Mini Cooper.

In 1963 a more powerful version of the Mini was launched. This sportier version was dubbed the Mini Cooper S, and featured a 1071cc engine. As evidence of its racing dexterity, the Mini Cooper S won the prestigious Monte Carlo Rally on 3 occasions in the 1960’s. These wins gave the Mini Cooper a lot of publicity, and even greater appeal.

During the 1970’s and 1980’s the Mini seemed to have gone underground, as not much development took place, but still the brand continued on. The Mini Cooper was re-launched in 2001 by the BMW Group who inherited the brand when it acquired Rover in the 1990’s. The new Mini Cooper was positioned as a premium small car. It is bigger, stronger, and faster than the older models. It has continued the tradition of the Mini Cooper being a small car with flair and personality.

The new Mini Cooper is attractive, affordable, and is also well-built and reliable. Not only is it a hit in the European market, but it has also made significant strides in the US as well.

What Our Customers Are Saying

Thank you so much for your quick work...

Gary and Joe:
Thank you so much for your quick work on Monday June 7th. We arrived back in NJ on Friday after a great and worry free ride. There is a reason why my Volvo mechanic in Ithaca NY recommended you so highly. As always, your work was quick, well done and fairly priced. When we developed the problem, I know that we had to crawl to Riverside from San Diego or get towed, but we were coming to you and you alone. Once again, thank you!